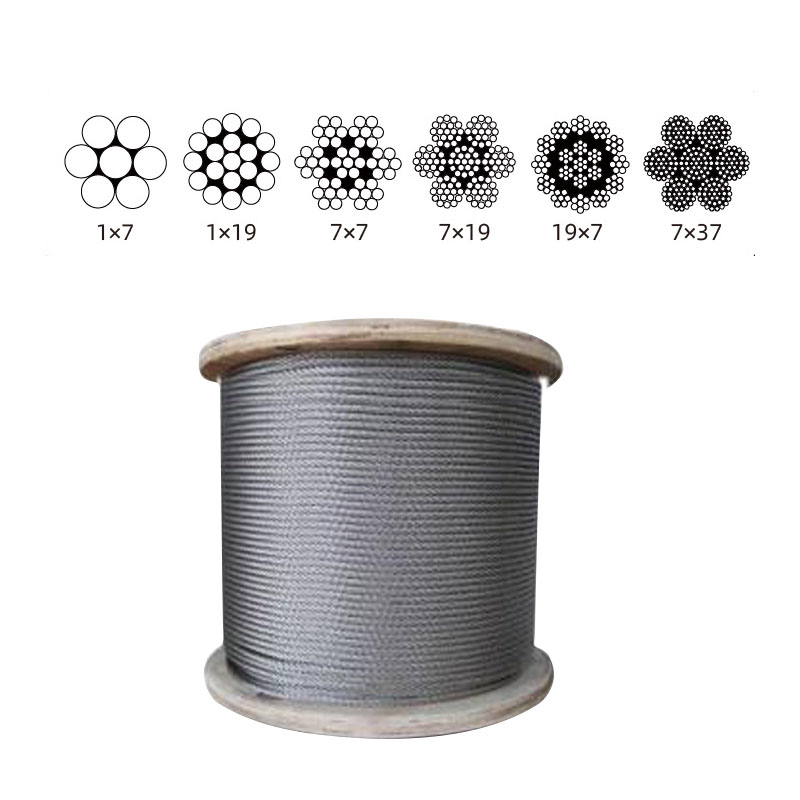 Our factory is a self-produced and self-sold manufacturing enterprise. We can provide customers with processing with supplied materials, OEM processing, ordering according to samples, customizing with samples, and export orders.


Send email to us 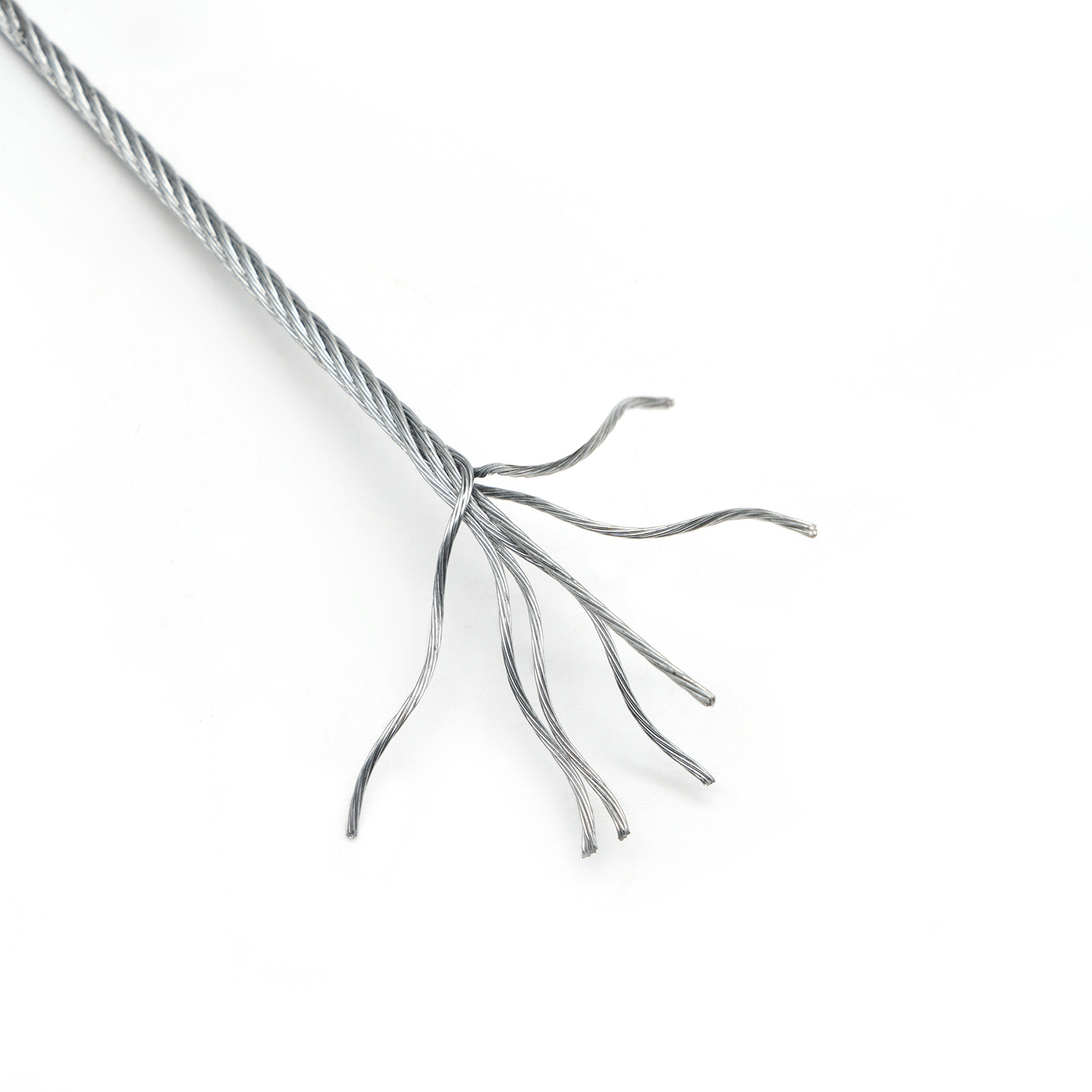 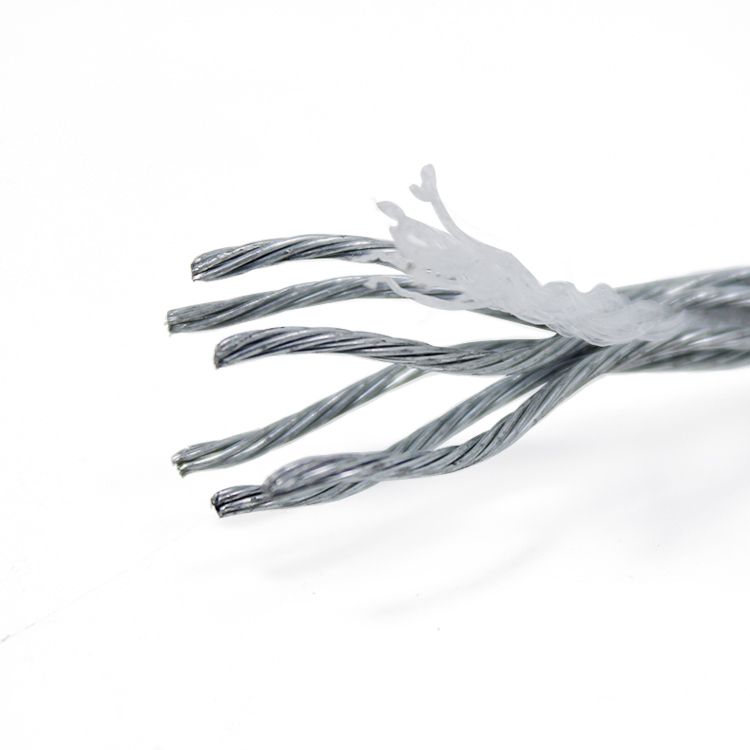 1. The steel core wire rope of the same diameter has a larger breaking force than a fiber core wire rope, and the load it bears is also larger; 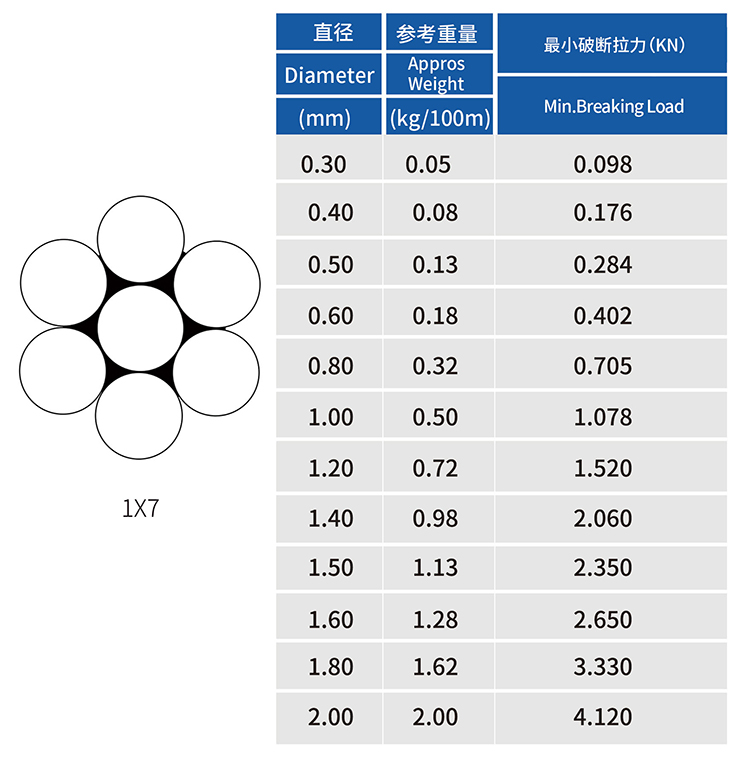 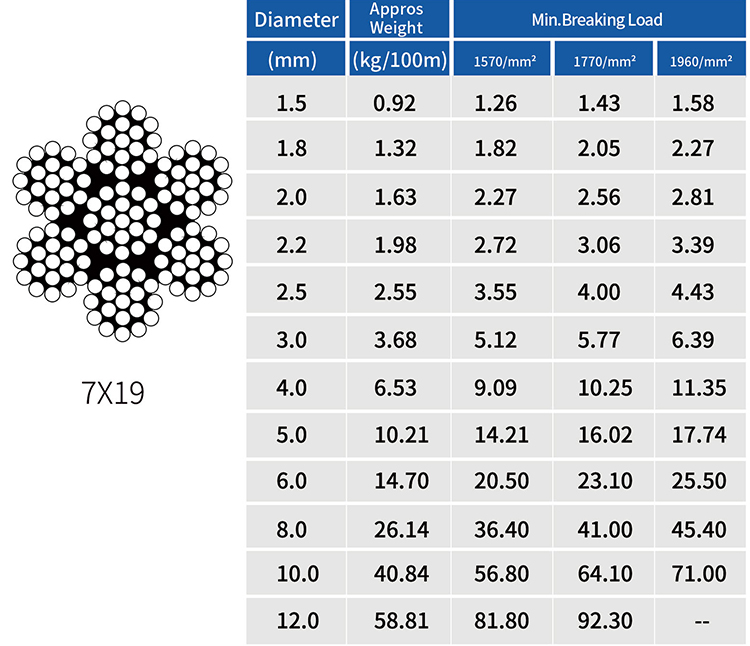 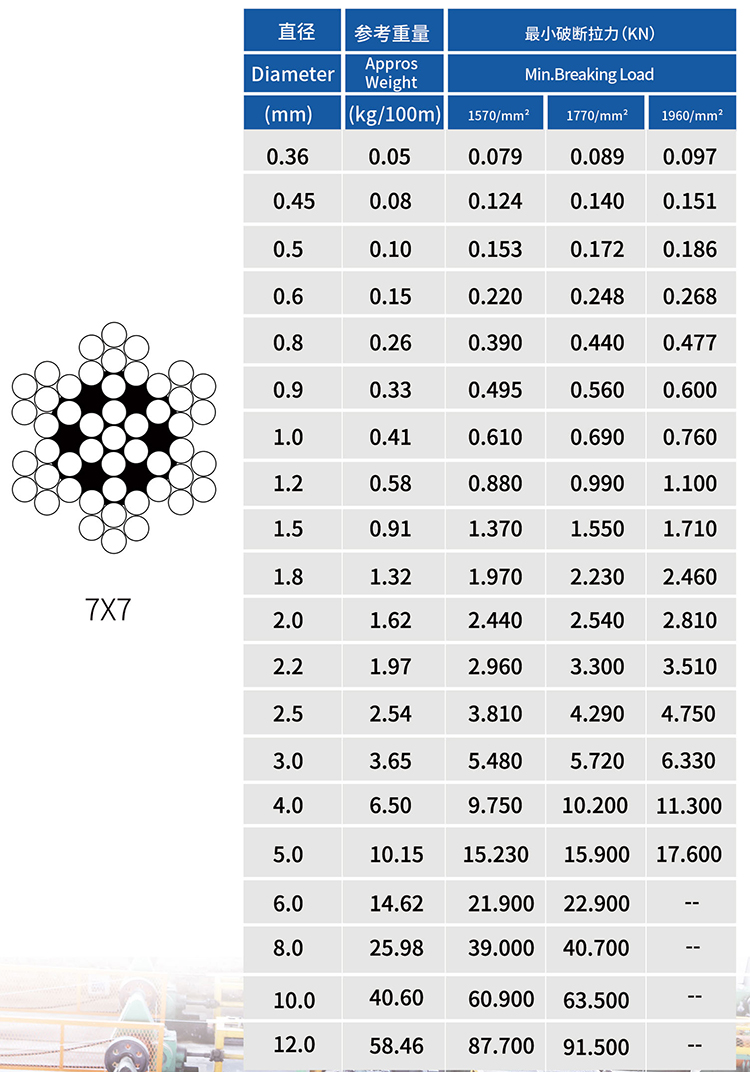 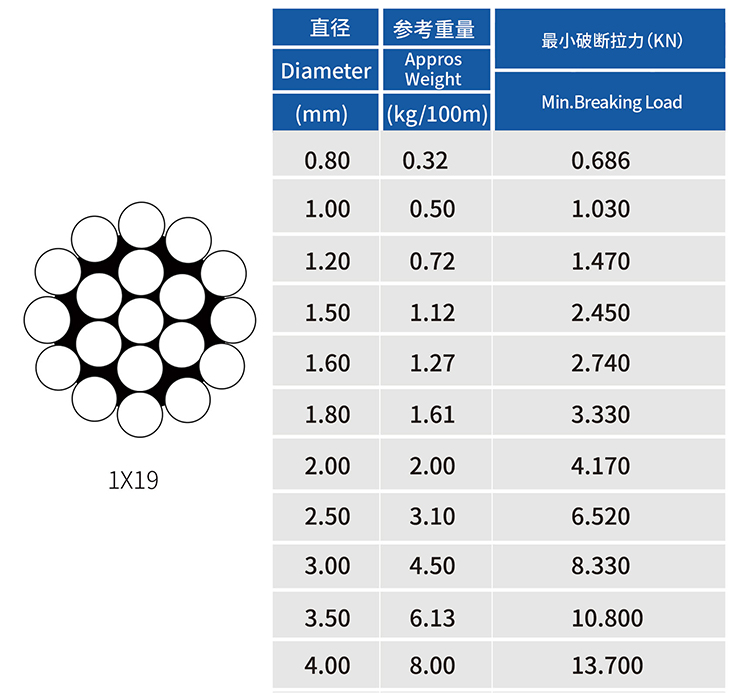 The History of Wire Rope

Modern wire rope was invented by Wilhelm Albert, a German mining engineer, between 1831 and 1834. He developed them in order for work in the mines in the Harz Mountains. This rope replaced weaker natural fiber ropes, like hemp rope and manila rope, and weaker metal ropes, like chain rope.

Albert’s rope was constructed of four three-stranded wires. In 1840, a Scot named Robert Stirling Newall improved upon this model. A year later in the United States, American manufacturer John A. Roebling started producing wire rope, aimed at his vision of suspension bridges. From there, other interested Americans, such as Erskine Hazard and Josiah White, used wire rope in railroad and coal mining applications. They also applied their wire rope techniques to provide lift ropes for something called the Ashley Planes project, which allowed for better transportation and increased tourism in the area.

Approximately twenty-five years later, back in Germany in 1874, the engineering firm Adolf Bleichert & Co. was founded. They used wire rope to build bicable aerial tramways for mining the Ruhr Valley. Years later they built tramways for both the Wehrmacht and the German Imperial Army. Their wire rope systems spread all across Europe, and then migrated to the USA, concentrating at Trenton Iron Works in New Jersey.

Over the years, engineers and manufacturers have created materials of all kinds to make wire rope stronger. Such materials include stainless steel, plow steel, bright wire, galvanized steel, wire rope steel, electric wire, and more. Today, wire rope is a staple in most heavy industrial processes. Wherever heavy duty lifting is required, wire rope is there to facilitate.

Write your message here and send it to us